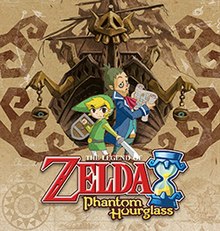 Of the many games I play my favorite one has to be Legend of Zelda: Phantom Hourglass. If you have played any of the games in the Legend of Zelda series, you would know phantom hourglass is not one of the best, but I love the game because it feels like there is a central point on the map. As Link travels the sea, he needs to go back to the starting island for most of the major checkpoints. The dungeon is one of the largest I have seen in the series, but certain floors get easier each time Link goes through it. It is like the dungeon is representative of Link's growing strength and determination to save the people of the island. 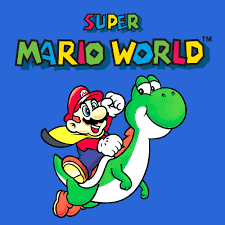 Another game I have enjoyed is Super Mario World. I have never payed much attention to the story, so I can't tell you much, but I can say it is riddled with secrets and alternate paths to get to Peach. As far as I know, it is only avaliable on the Super Nintendo Entertainment System.