All about my immediate family 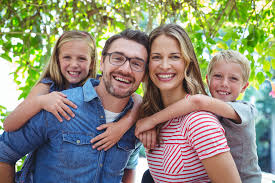 I live in Wylie, Texas with my parents and sister. Dad is an engineer at North Texas Municipal Water District. Mom is an Assistant Principal at Draper Intermediate School, but she used to teach math at Wylie High School. When I was born, we lived in Virginia because that was where Dad's job, but he wanted to move back to Texas. He decided to get a job in Dallas and moved the family down here. While working, he was invited to work for the City of Sachse. He became a Civil Engineer and was eventually promoted to City Manager. Eventually, he was offer the job of Assistant Deputy Director at the water district and took the job he has now. My sister, Emma, wants to know everything about everything. She takes all the AP classes she can and enrolled in Acedemic Decathalon. She is very interested in politics and economics and often gets into discussions about current events with people who care.